Photo-Dynamic Therapy - between modeling and experimentation - the convergence(s) of physicists, chemists, biologists, oncologists, engineers or when diffusional modeling finds its limits…

Photo-dynamic therapy (PDT) consists in using light to electronically excite a photoactivatable molecule (the photosensitizer, PS) previously injected into the human body. This excited molecule will react with oxygen present in the biological environment to lead to the formation of reactive oxygen species (ROS) which will preferentially destroy cancer cells. Current research is focused on the development of more selective PS that target receptors over-expressed on cancer cell membranes for example. Another way to target is the use of Photo-Molecular beacons (PMB). They are classically composed of an A acceptor and a D donor, linked by a linkage sensitive to an endogenous stimulus. In the initial state, the acceptor and the donor are kept sufficiently close to allow an energy transfer from D* to A (electronically excited D) by preventing the production of ROS. Based on this principle, it is possible to restrict the PDT effect to the immediate vicinity of malignant cells when the distance D-A increases. Indeed, it is possible to use a link sensitive to enzymes such as certain metalloproteinases MMP overexpressed in tumor areas. The action of the MMPs leads to the destruction of the link, thus releasing D which, under illumination, can produce ROS. D* is usually fluorescent and it is possible to follow its temporal evolution by molecular emission spectroscopy. To try to understand the reaction mechanism of D* linked by a spacer arm to A (DBA), the reverse situation is studied. Several models of transport-reactivity coupling have been developed leading to expressions for the reaction rate constant of the form k(t) = a + b.t1/2 where t is time and a and b are two experimental parameters. However, when we examine the behavior of synthesized D*BA couples, it is not possible to find the parameters a and b with a physical basis. Different hypotheses are proposed to try to understand the differences between modeling and experiments. An analysis of the points of view of the other disciplines involved in this approach to cancer treatment is also proposed.


Tribute to Prof.em.dr.ing. Ana Maria Bianchi in celebration of her 75th birthday


Mathematical simulation of aggregative processes: generalization of the IdEP-IdLA model

The so-called IdEP-IdLA mathematical model, used to theoretically investigate the chemistry of aggregative processes, is based on specific hypotheses whose purpose is to schematize both the physical description of the base material and the ways in which compounds are formed. This study is part of the abstraction process underlying the construction of the model and aims to introduce a generalization that increase the solidity of the entire theoretical approach. Such a generalization demonstrates, in particular, the resilience of the model against a wide range of possible ways of spatial aggregation of the base material. After having described the proposed changes and having made the necessary formal adjustments to the theoretical relations produced by the model, the study focuses on the evaluation of the impact that the new and more general hypotheses have on the results obtained previously, confirming the validity in principle of the conclusions already reached. 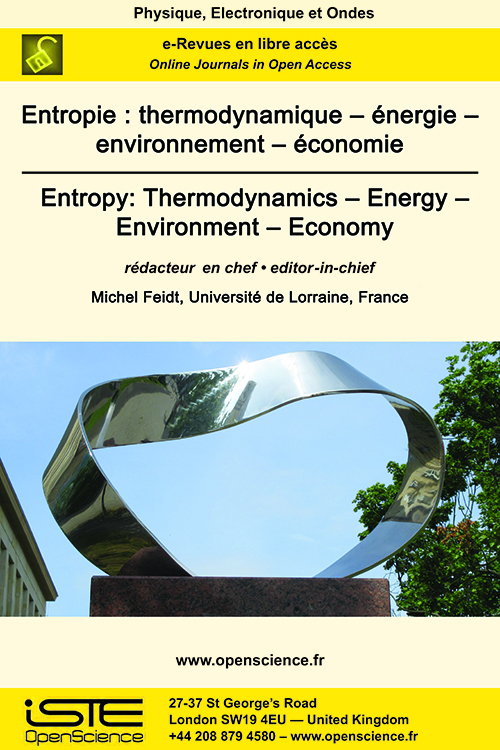