Modelling method of complex processes performed by autonomous authors. Application to the orientation of people with disabilities

A process model must ensure a representation of the different actors involved in the process and how they relate to each other. The modelling of all the relationships between all the actors becomes complex when each actor behaves independently (autonomous actors) and his behaviour must be constantly adapted to the behaviour of the other actors in order to guarantee the objective of the global process. The orientation process for people with disabilities (PSH) must guarantee people support according to their needs. In this process, we can find 3 main autonomous actors, the PSH, the departmental office of people with disabilities (MDPH) and social and medical-social institutions and services (ESMS). The purpose of this document is to propose a method for modelling processes with autonomous actors and to present the use of this method in the modelling of the orientation process.

In recent years, industrial companies have been interested in reducing and optimizing the development of their products. This mastery of the product development processes is supported by information systems and software solutions as PLM (Product Lifecycle Management). However, setting up a PLM in a company is not straightforward because the specificities of the tool and its structuring nature particularly sometimes collide with players who are reluctant to change and to well-established corporate organizational cultures. Taking these aspects into account when deploying PLM is even more important when the deployment is to take place in a so-called " freedom-form company", with the organizational structure not-hierarchized and with actors having the feeling of having a large Autonomy in their activities (about the use of the software tools of their choice). Through a real case study in the Group Poult, we will propose in this article preliminary approach to analyze the needs of a company before the implementation of a PLM solution in a freedom-form company. 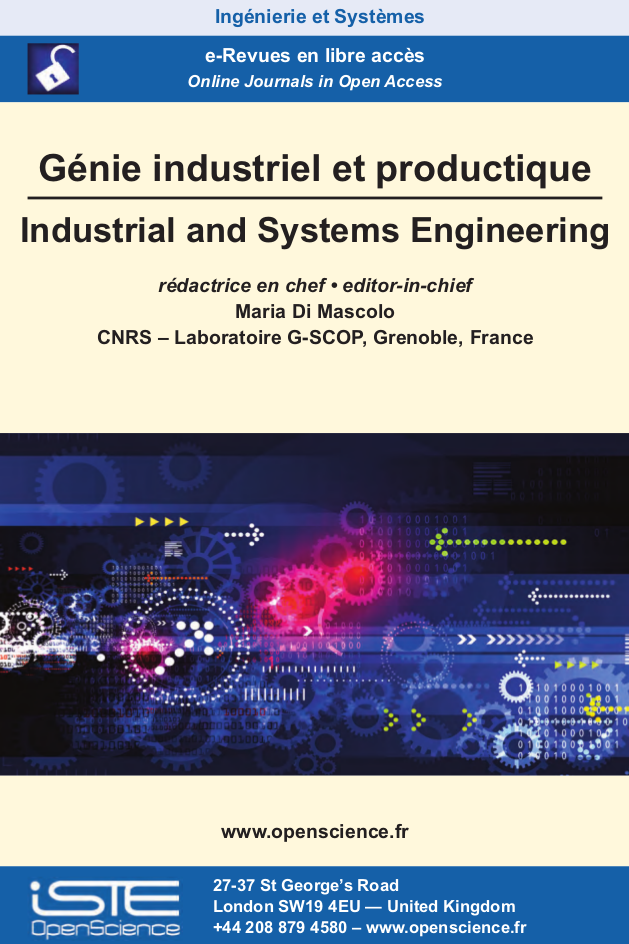