Information and Communication   > Home   > From Data to Decision   > Issue

From Data to Decision

Use of a Choquet Integral in an item-based recommendation system and a multicriteria active filtering, application to jeans recommendation and perspectives

Though far from recent, the Choquet integral is at present the subject of an abundant literature in operational research. That tool opens perspectives of interesting applications in the marketing field, in particular in the implementation of recommendations systems based on multiple criteria. The integral of Choquet is interesting in the development of an attitude model because it makes it possible to take into account the relations of dependence between criteria. This paper proposes a practical use of the Choquet integral in an item-based recommendation system based on a multicriteria active filtering.

The quantization error (QE) from Self-Organizing Map (SOM) output after learning is exploited in these studies. SOM learning is applied on time series of spatial contrast images with variable relative amount of white and dark pixel contents, as in monochromatic medical images or satellite images. It is proven that the QE from the SOM output after learning provides a reliable indicator of potentially critical changes in images across time. The QE increases linearly with the variability in spatial contrast contents of images across time when contrast intensity is kept constant. The hitherto unsuspected capacity of this metric to capture even the smallest changes in large bodies of image time series after using ultra-fast SOM learning is illustrated on examples from SOM learning studies on computer generated images, MRI image time series, and satellite image time series. Linear trend analysis of the changes in QE as a function of the time an image of a given series was taken gives proof of the statistical reliability of this metric as an indicator of local change. It is shown that the QE is correlated with significant clinical, demographic, and environmental data from the same reference time period during which test image series were recorded. The findings show that the QE from SOM, which is easily implemented and requires computation times no longer than a few minutes for a given image series of 20 to 25, is useful for a fast analysis of whole series of image data when the goal is to provide an instant statistical decision relative to change/no change between images. 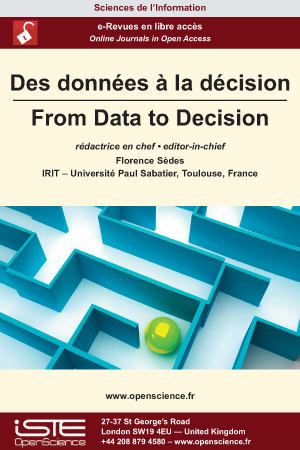